Practice Talks for the upcoming DPS meeting. Presentations given by:
Ariel Graykowski: Fragmenting Comet 73P
Man-To Hui: Ultra-Distant Activity in Comet C/2017 K2 (PANSTARRS)
Dave Milewski: Continuous Monitoring of Active Asteroid P/2016 G1 (Pan-STARRS)
——————-ABSTRACTS—————-
Ariel Graykowski
73P/Schwassmann-Wachmann 3 is a Jupiter-family comet that has been observed to fragment on several occasions since 2005. Fragment C (73P-C) is believed to be the primary component of the nucleus. Knowing the nucleus rotation period is important because it can provide invaluable clues about the mechanism responsible for the breakup of this comet. Unfortunately, studies of 73P-C using a variety of techniques have reported rotational periods that range over an order of magnitude, from about 2.8 to 27.2 hours. The lower end of the reported range is compatible with rotational breakup of a low strength nucleus whereas the higher end would rule that possibility out completely. We have undertaken a systematic analysis of unpublished archival Hubble Space Telescope data from 2006 April in order to determine the rotation period and to assess other aspects of 73P-C. We find strong, cyclic photometric variations of about 0.4 magnitudes in the central light from this object. Similar variations with a smaller range are apparent in the surrounding dust coma, compatible with rotational modulation of the mass loss rate. I will discuss our measurements and inferences.
—————–
Man-To Hui
C/2017 K2 (PANSTARRS; hereafter “K2”) is an inbound Oort cloud comet exhibiting activity at least from 23.7 AU, a record heliocentric distance. We are studying the development of the activity using the Hubble Space Telescope and data scoured from the electronic archives. Our HST observations since 2017 June reveal a circularly symmetric dust coma ~10^5 km in radius, with a total effective cross-section ~10^5 {\textrm{km}^2}. The coma logarithmic surface brightness gradient is -1.01±0.01, consistent with the value expected for steady-state mass loss. The absence of a radiation-pressure caused tail suggests that the average ejected dust size is very large. Our Monte Carlo simulations indicate a mean dust diameter of ~1 mm, and an ejection speed of only a few m/s. We estimate the nucleus to be several kilometers in radius. Activity in K2, which we find is losing mass at ~10^2 kg/s, cannot be driven by the sublimation or crystallization of water ice. Instead, the sublimation of supervolatiles including CO and CO2 is suspected. Our numerical integrations show that the previous perihelion occurred >1 Myr ago, and therefore no heat from the prior orbit can be retained. Continuing observations will probe the development of activity as K2 approaches the Sun.
—————–
Dave Milewski
We present a study of active asteroid P/2016 G1 (Pan-STARRS) (‘G1’) conducted between 2016 April and August. Our ground-based data were augmented by archival Hubble Space Telescope data as well as follow-up monitoring after G1 passed perihelion on UT 26 January 2017. The active asteroids are a subset of main belt asteroids that share the dynamical properties of asteroids but also the physical properties of comets such as the appearance of dust tails. By the use of the Jeanne Rich Centurion 28 0.7-m Telescope, the Keck-I 10-m telescope, and HST, data were obtained on 11 different epochs. We find that 1) G1’s apparent R-band magnitude faded from ∼17.8 to ∼19.6 over a period of three months and steeply dropped between UT 2016 June and UT 2016 August, 2) the absolute magnitude (assuming a phase function β = 0.02 magnitudes per degree) varied from 14.7 ± 0.09 on UT 17 April 2016 to 15.9 ± 0.02 in our last useful observation on UT 2016 August 03, 3) our photometry suggests that about 107 kg dust was ejected, and 4) the likely mechanism of activation remains impact, as suggested earlier by Moreno et al.

Talk Title: Ceres After Dawn: Impressions of a Dwarf Planet

As we approach the end of Dawn’s 11 year mission to explore the uncharted worlds of the asteroid Vesta and the dwarf planet Ceres, join me in reflection of this overachieving spacecraft’s monumental legacy at Ceres. In the past three and a half years at Ceres, Dawn has observed anomalous ammonium, vexatious volcanoes, wandering water ice, freaky flows, effervescent evaporites, capricious carbon, and many more peculiarities. As your guide to Dawn’s extraordinary observations of Ceres, I will take you on a journey to explore strange new landscapes and geology. To uncover new chemistry and new cerean paradigms. To boldly go where no spacecraft has gone before.

Please join us on the evening of Saturday 20 October, 2018 from 7 to 9 PM to participate and celebrate the 2018 edition of International Observe the Moon Night! We will have telescopes set up on the roof (9th floor) of UCLA’s Mathematical Sciences Building. It’s FREE, open to the public, and you’ll be able to observe the Moon (weather permitting).

Specific information and details on International Observe The Moon Night hosted by UCLA’s Institute for Planets and Exoplanets can be found at:

Abstract:
A significant fraction of white dwarfs host remnant planetary systems, signposted by dusty debris discs fed by the tidal disruption of a rocky planetesimal. Some also contain gas, indicating that these are dynamically active systems. Repeated observations of these gas discs show variations on both long (decadal) and short (hourly) time-scales. I will present the first image of a gaseous debris disc, produced from fourteen years of spectroscopic monitoring of the prototypical SDSS J1228+1040, discuss possible explanations of the short-term variability, and the overall understanding of these gaseous discs in the context of evolved planetary systems. 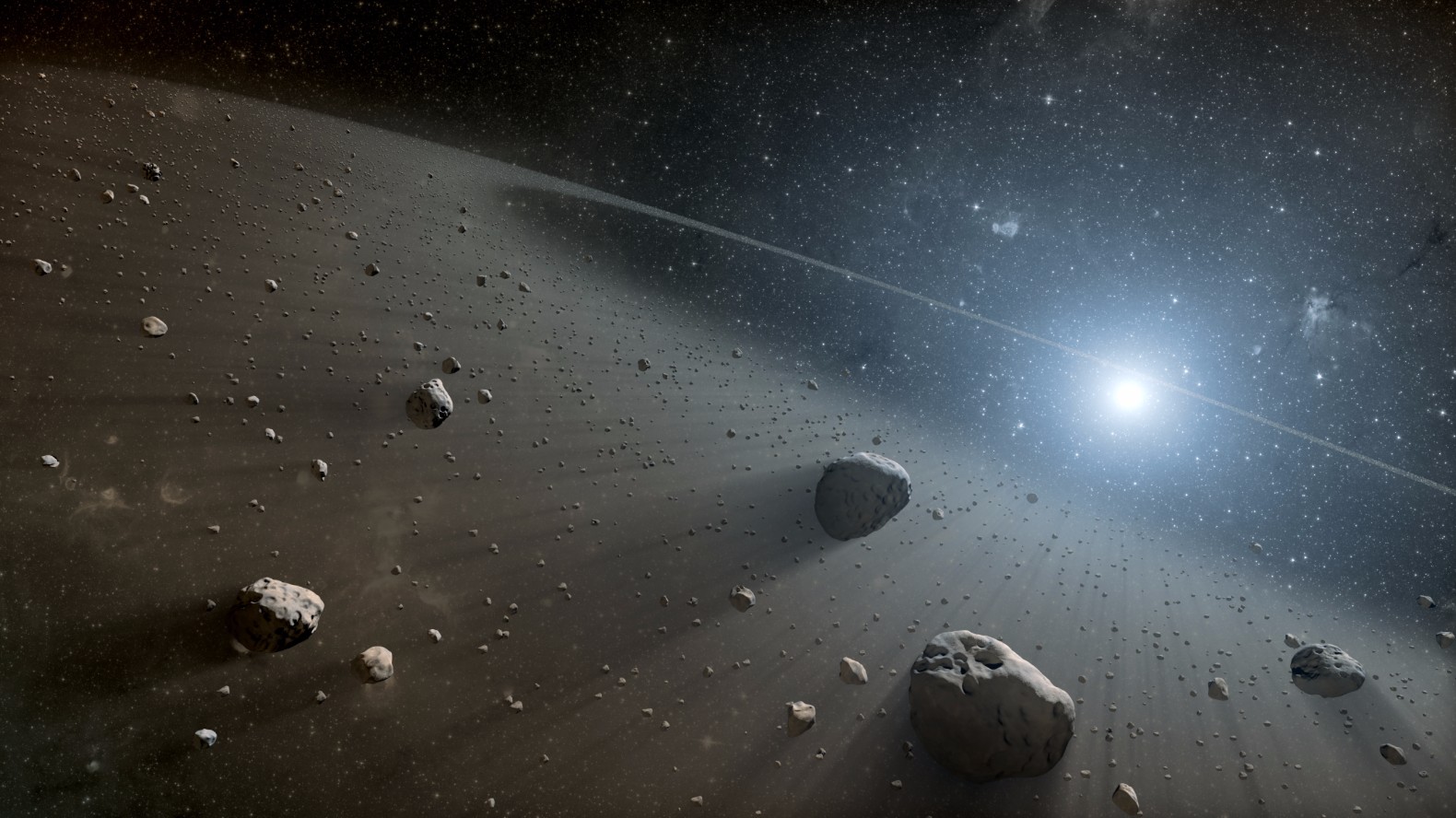 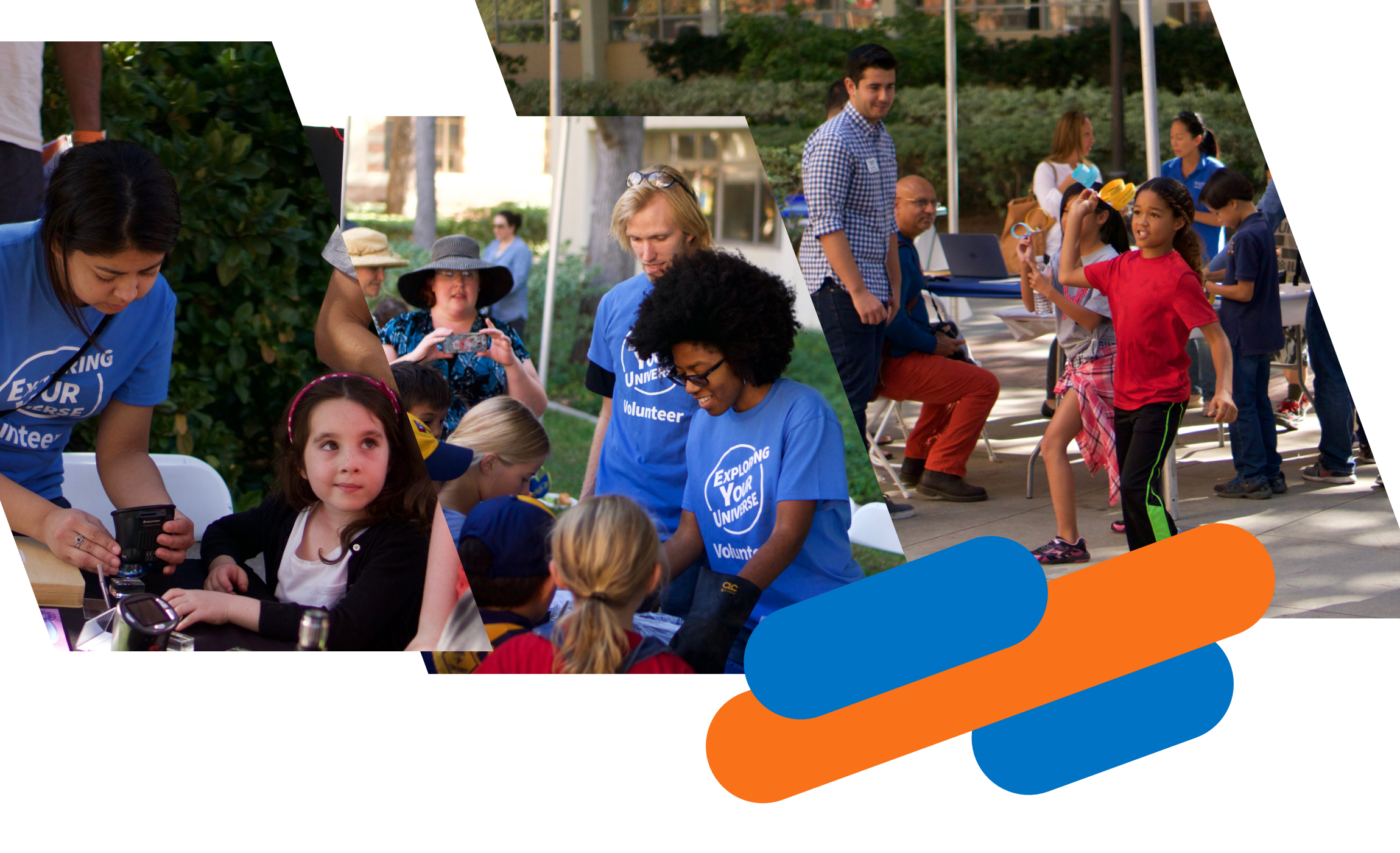 This year’s Exploring Your Universe (EYU) event at UCLA will be held on Sunday, November 5th, 2017.  Exploring Your Universe is an annual event held on the UCLA campus that includes science exhibitions, hands-on activities, demonstrations and experiments.  The event is free, open to the public, and promises an exciting time and a great learning experience for kids and adults alike.

EYU 2017 will be held in UCLA’s Court of Sciences (located in South Campus) from 12PM-5PM. Nighttime activities will take place from 5PM-8PM (weather permitting). Parking is available in Parking Structure #2 but expected to sell out so please be sure to arrive early.

To read more about previous years’ EYU events and other iPLEX outreach events, please visit our Exploring Your Universe page and stay tuned for more updates! 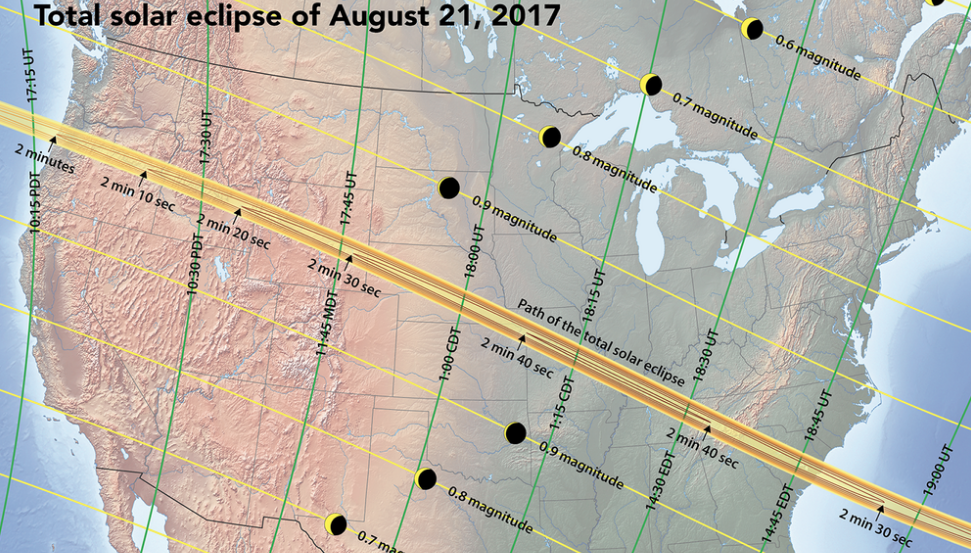 Be sure to join us on Monday the 21st of August 2017 from 9:30AM to 11:30AM for ‘The Great UCLA Eclipse’ at UCLA’s Court of Sciences. A partial Solar Eclipse (~60 percent coverage) will be visible at UCLA and we would like to showcase exceptional research and our collaboration between Earth, Planetary, and Space Sciences, Astronomy Live! and The Optical Society (UCLA Chapter).

Solar telescopes will be set up (weather permitting) for you to get to safely see this eclipse. FREE, FUN and open to the public! 300 Solar Eclipse glasses will be given away, first come, first served to the public as well!

Stay tuned to this page for more details, and be sure to use hashtag #UCLAeclipse on your social media!

Local times for eclipse in Los Angeles on Monday, August 21, 2017 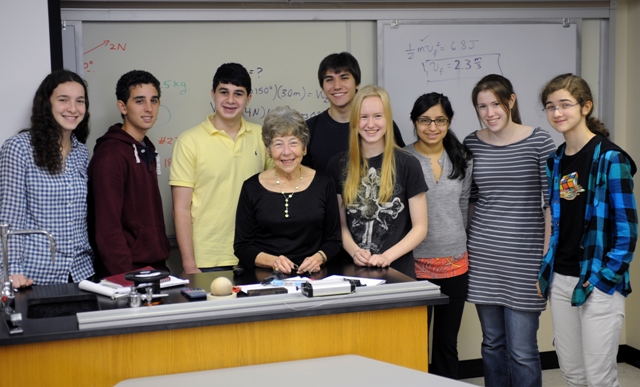